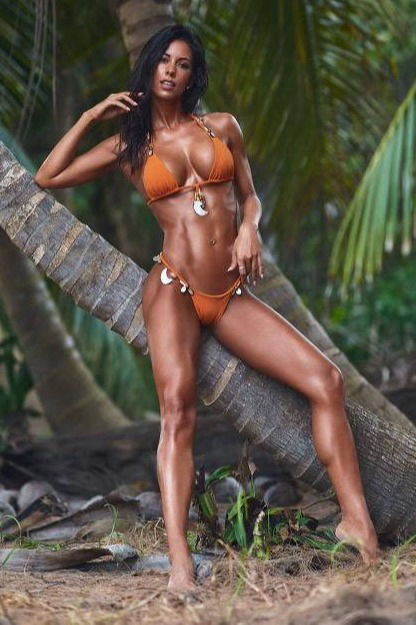 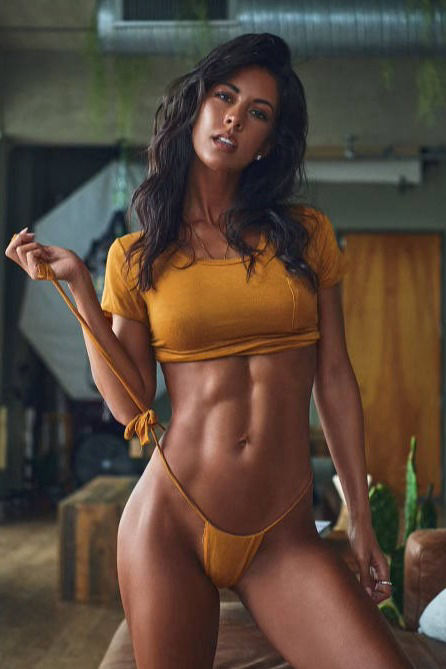 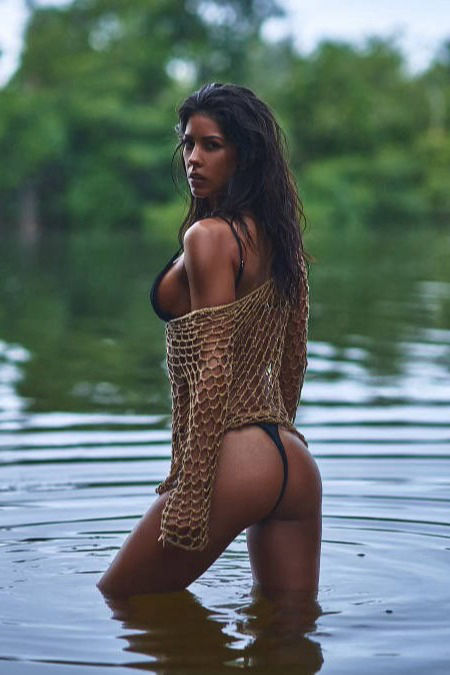 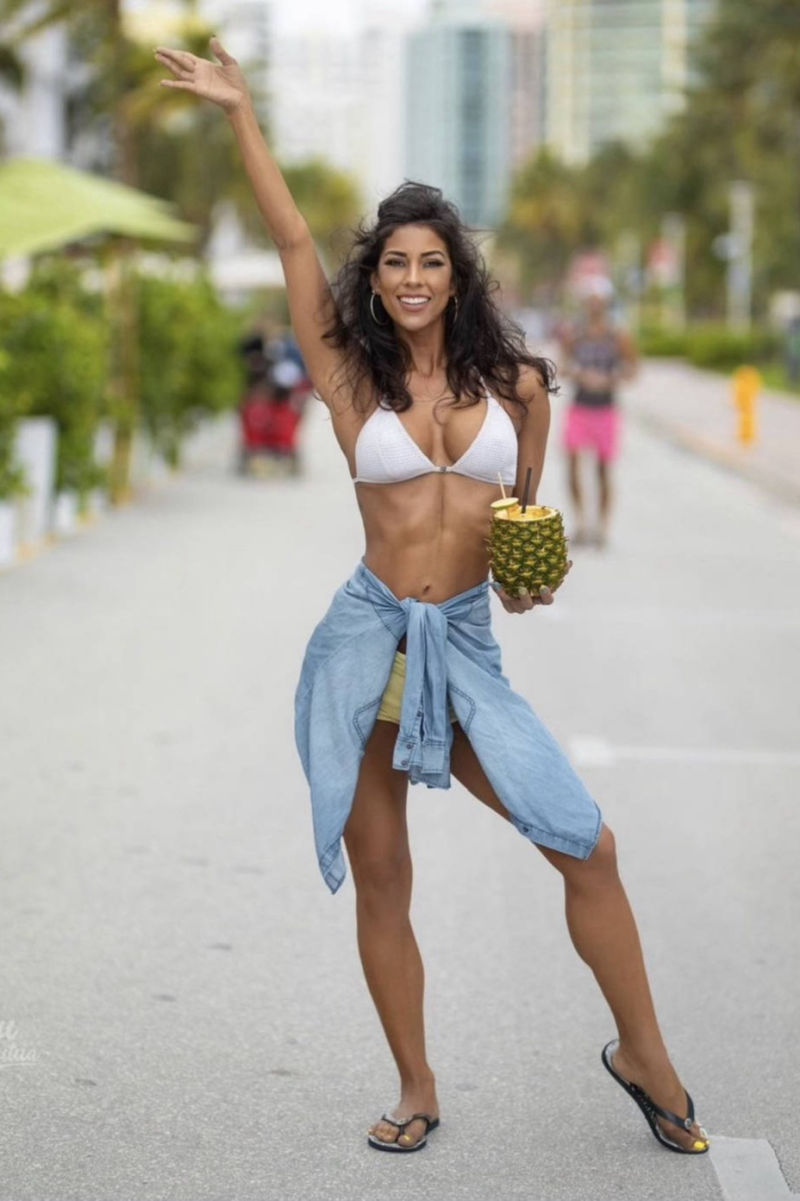 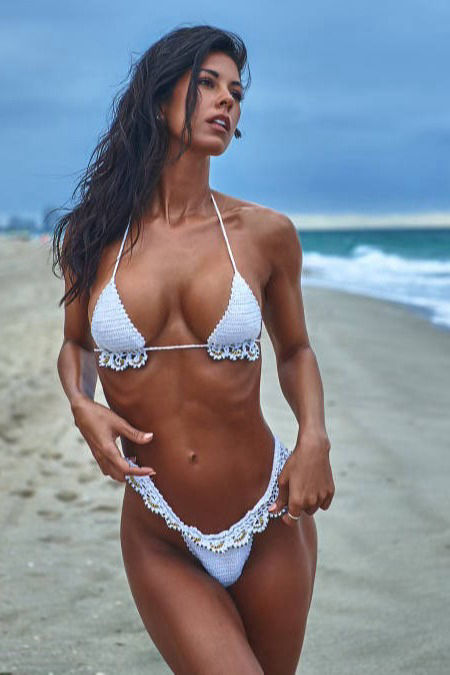 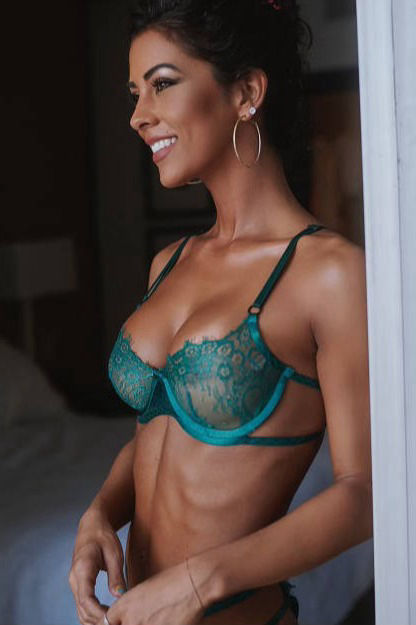 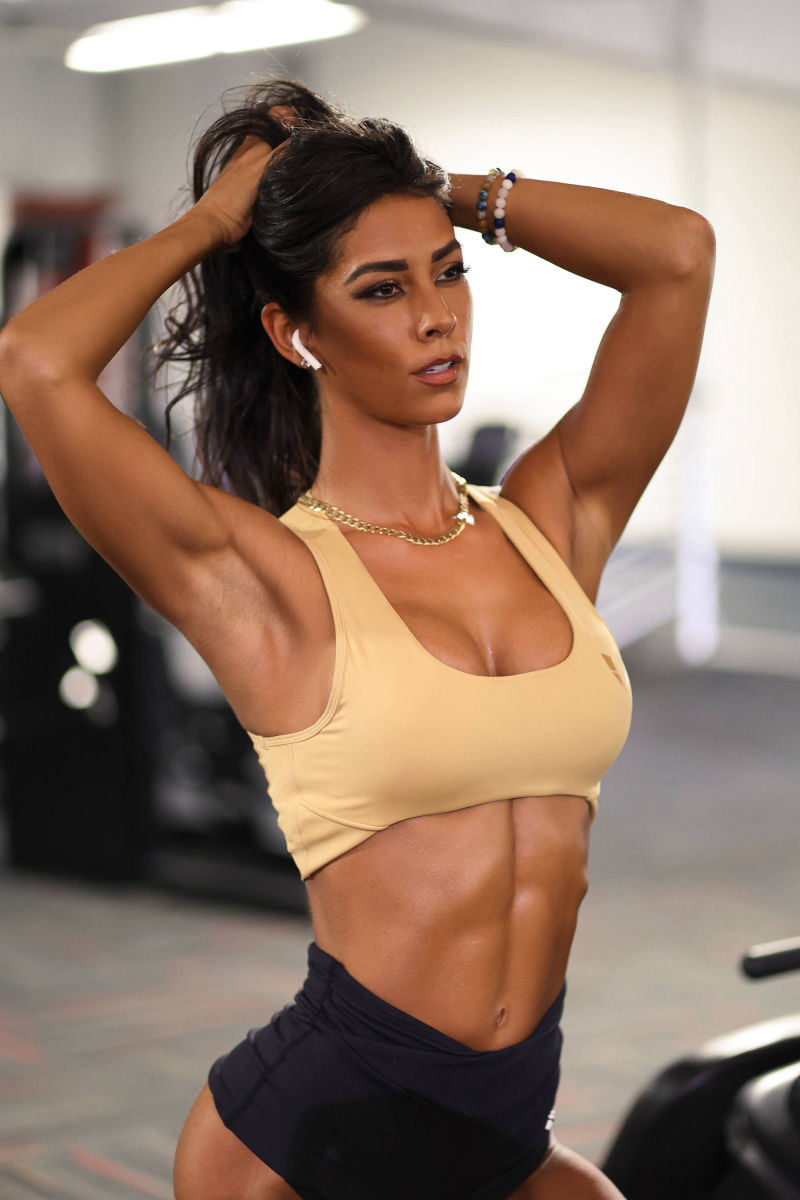 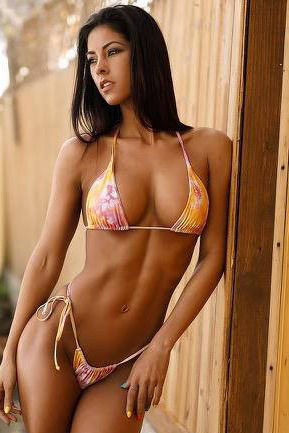 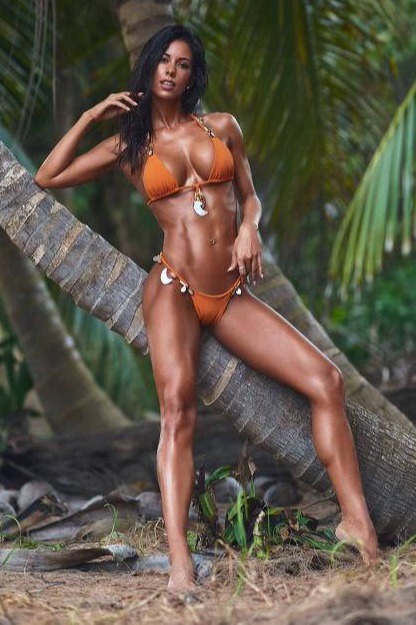 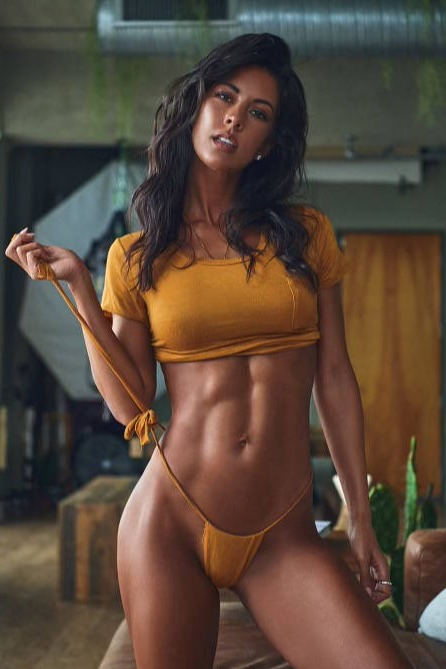 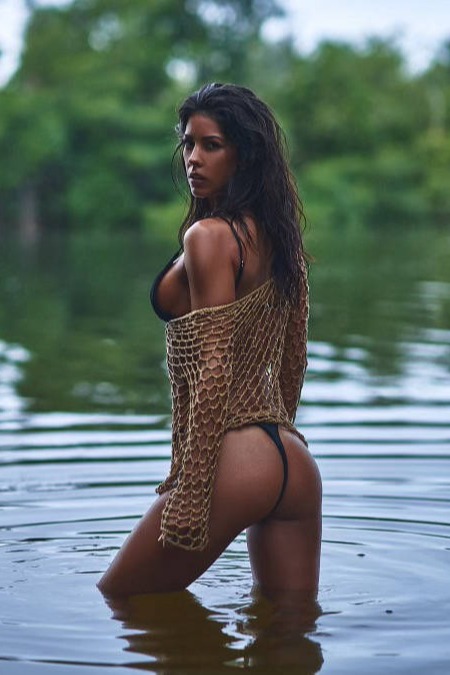 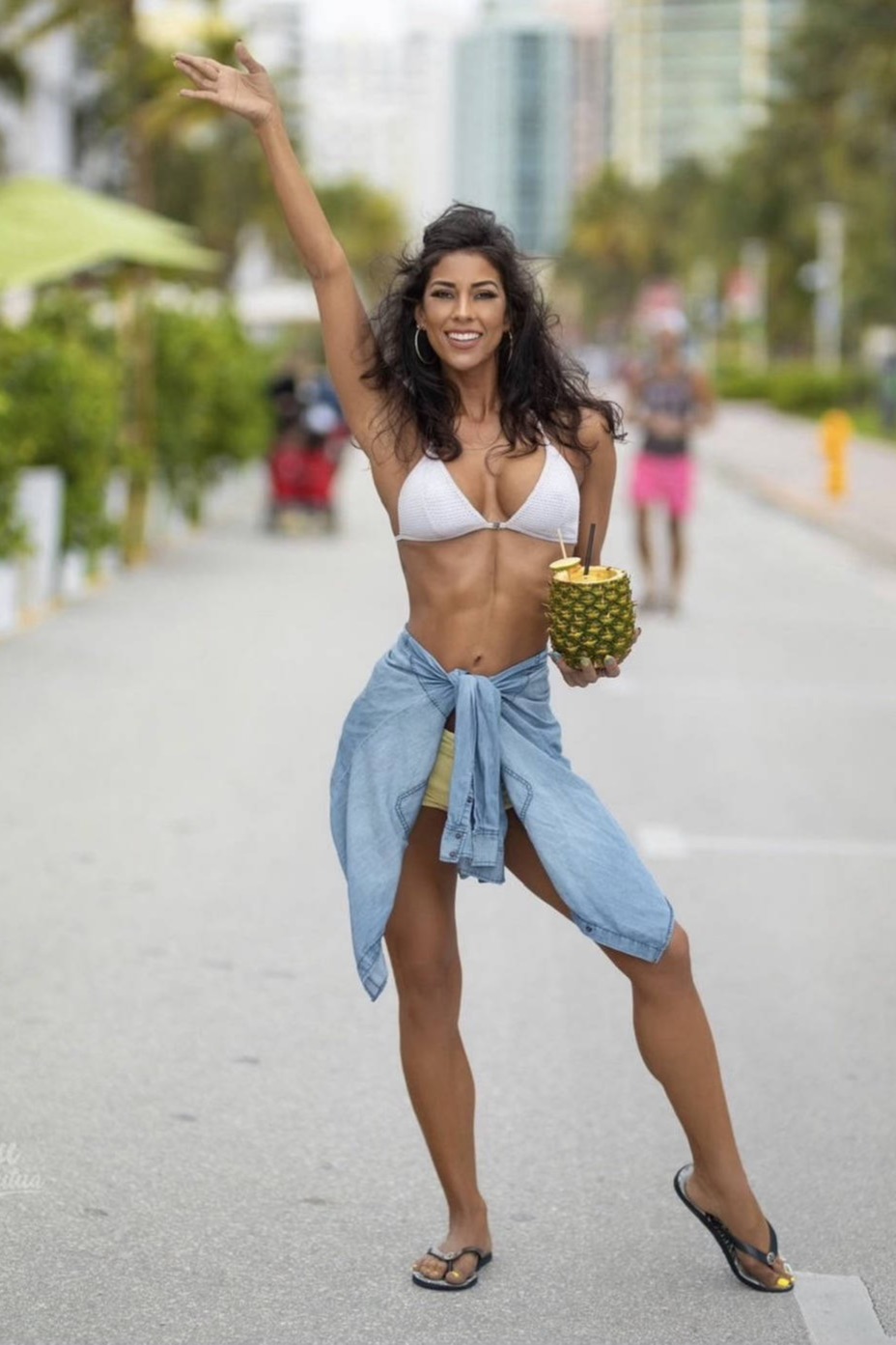 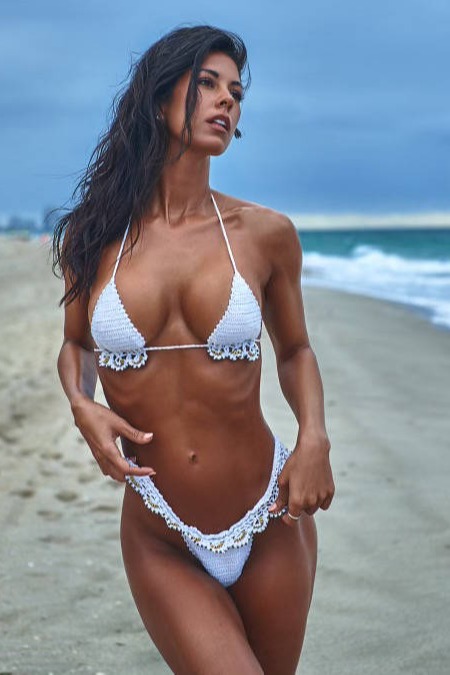 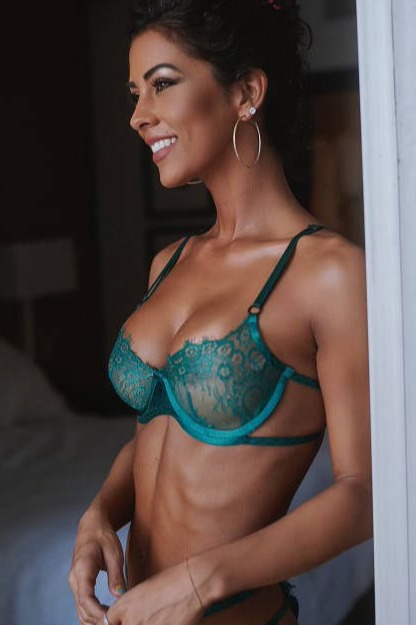 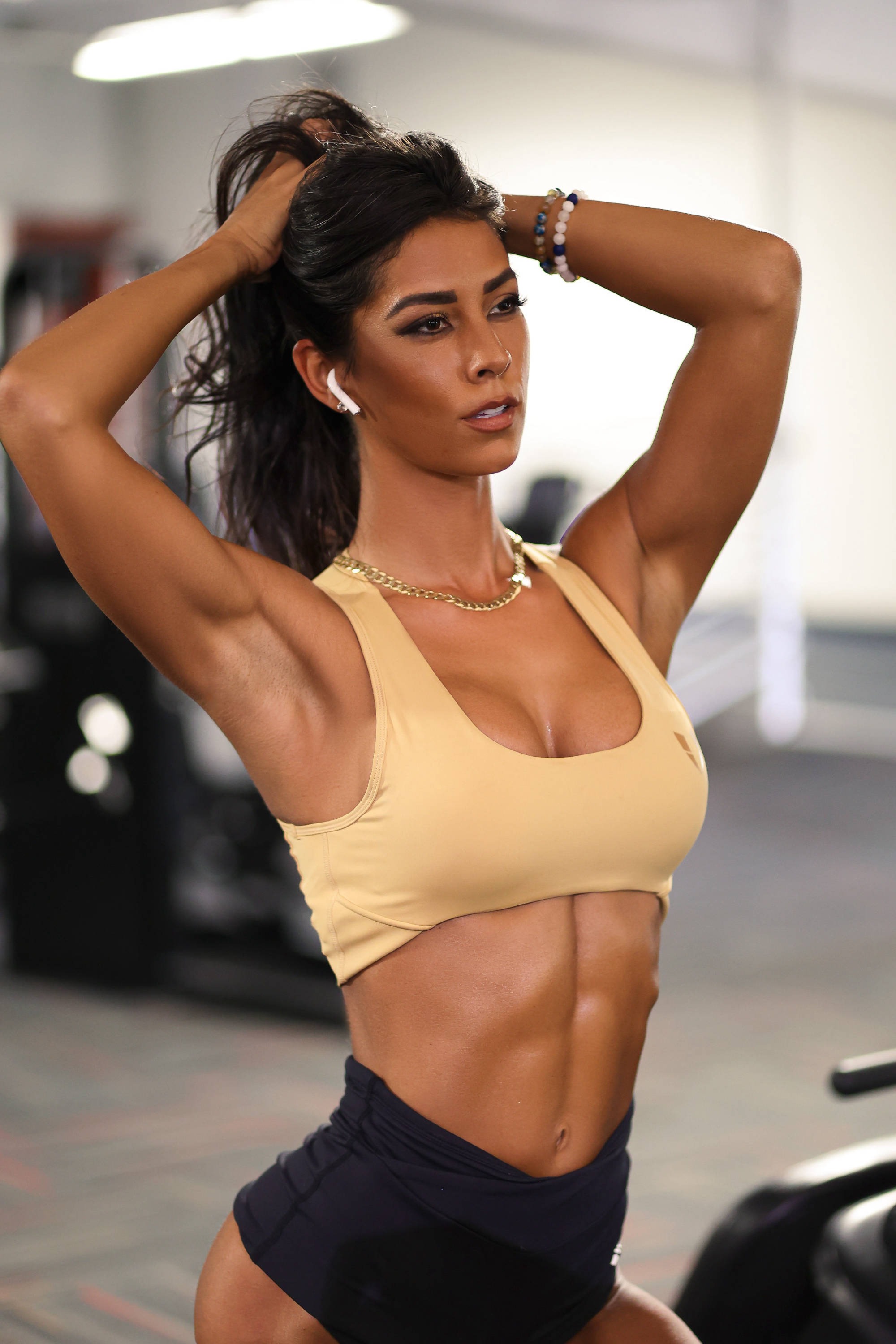 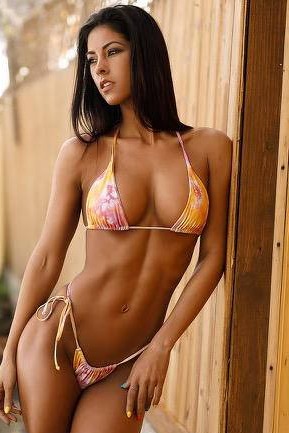 Ali Lee grew up on the gulf coast in Florida and Alabama, running free in the sun, enjoying the outdoors every day. A natural athlete, she soon found the best way to channel her energy, through dance and music. Ballet hip-hop and rhythm variation are her specialties.
At 18, Ali was scooped up by an all-female pop group in Atlanta, GA, name Blaze Blah and was relocated there to develop the group and release their first radio single.
Soon after, Ali was introduced to Keith Thomas, a producer with over 40 number 1 billboard hits, and they produced her first solo pop single called, "Keep It Right There" reaching #1 on the Sirius Xm Top 20 on 20 multiple times, with the music video on heavy rotation on MTV and VH1.
Ali also wrote and produced her second radio single, "Sun Soaked", that also reached #1 on the Sirius Xm Top 20 on 20 countdown multiple times, with the music video reaching over a million views.
Following the success of her two songs, Ali had two children in less than two years, which was quite the experience in and of itself. Even being an athlete her whole live, she had no real concept of that which her body was truly capable. She found a brand-new respect for the art of building the balanced, strong, feminine aesthetic that women generally look to achieve.
Ali continued to work on her "bounce back" after she had her second kid and decided it was time to get on stage and compete to be a natural muscle pro. She self-trained and took second in her first show and came back 6 months later to take first place and win her pro card in the natural muscle space.
"It's my intention as an athlete to help women and men, find their confidence and elevate their lifestyles so they can have more years with their kids. I'm of the firm belief that if the goal is a nice body, but not real change at a core level, the results are rarely able to be maintained. It all starts in the mind and I treat health and fitness as a mind, body, spirit type of endeavor. The goal, especially as a mom of two, is to elevate in every way, vertically integrate, and spend the least amount of time in the gym as possible."
Ali has worked with companies such as BSN Supplements (as the female face of the brand), bodybuilding.com, Sano CBD Athlete, Fitness Gurls, & LIVBODY.