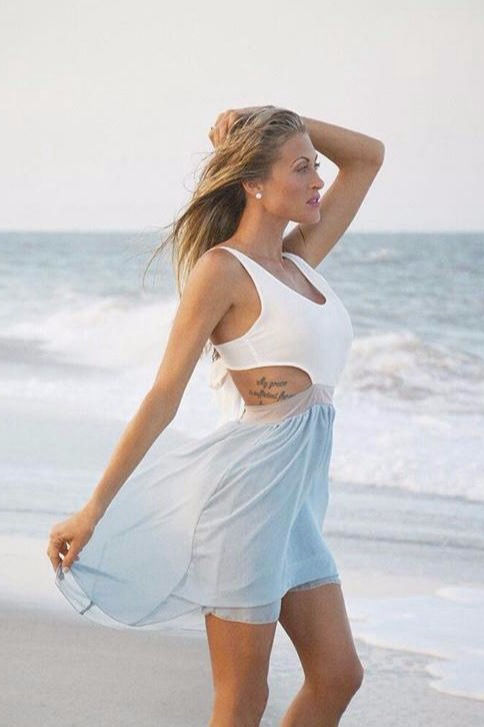 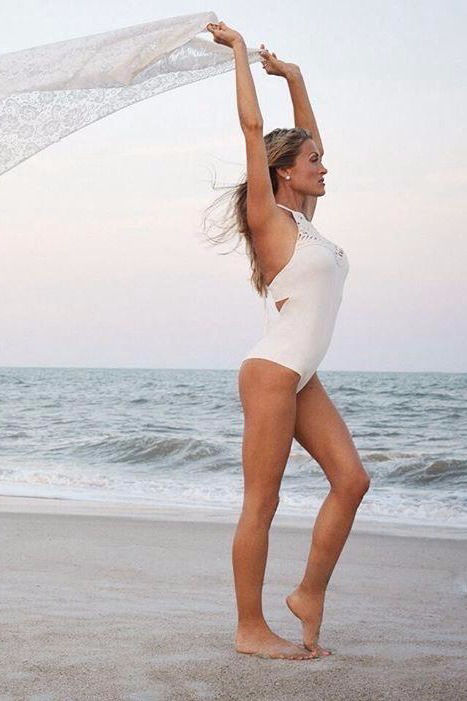 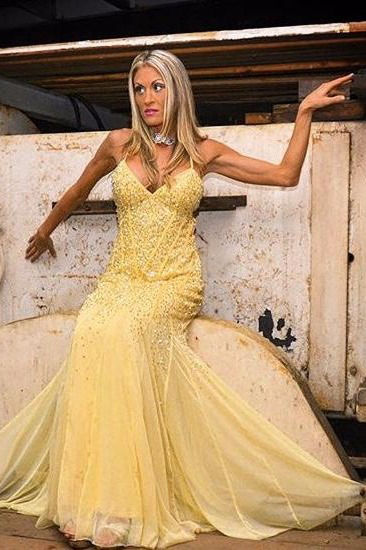 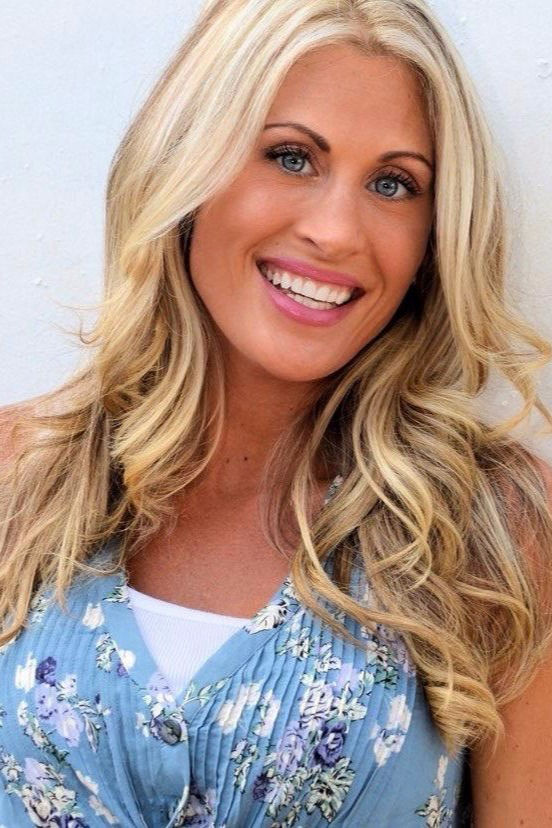 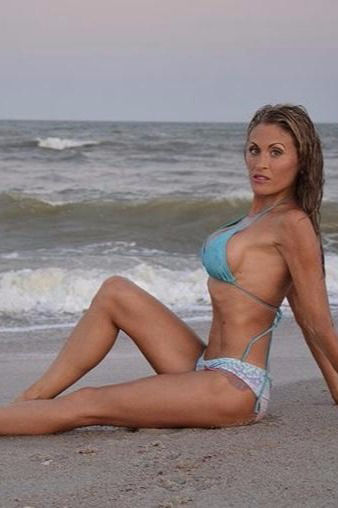 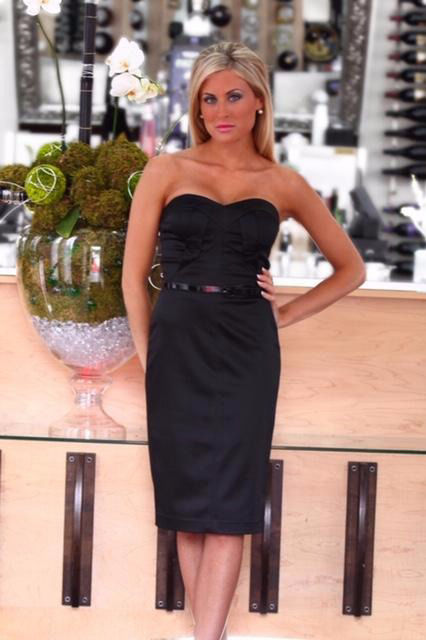 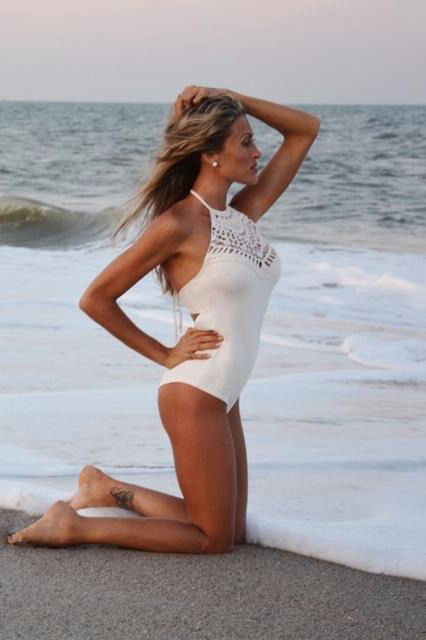 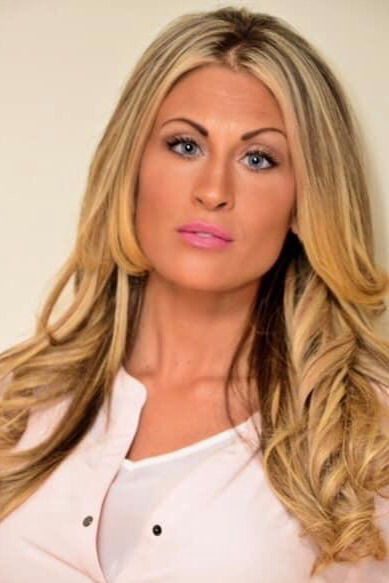 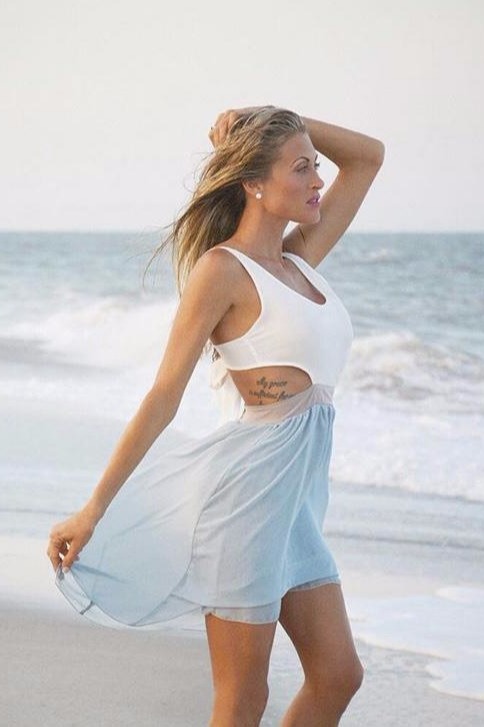 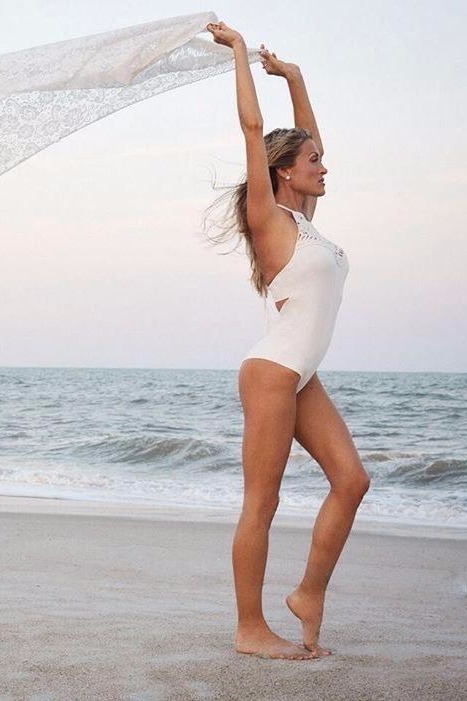 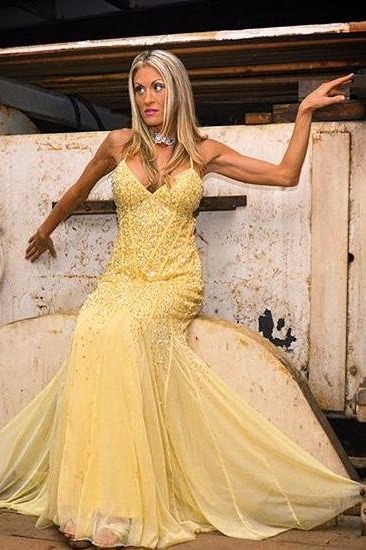 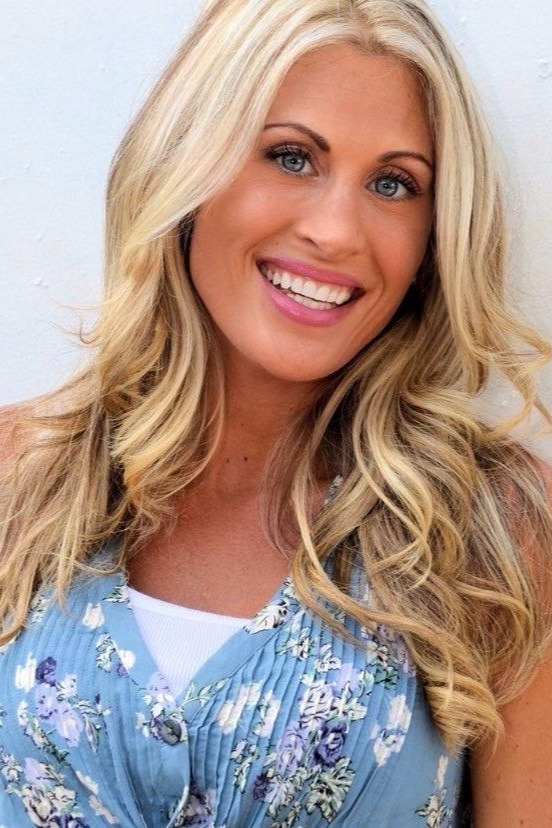 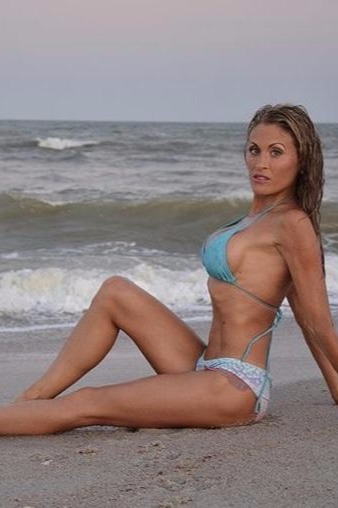 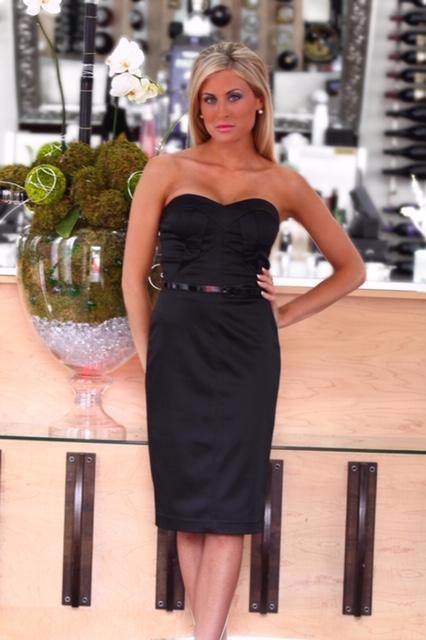 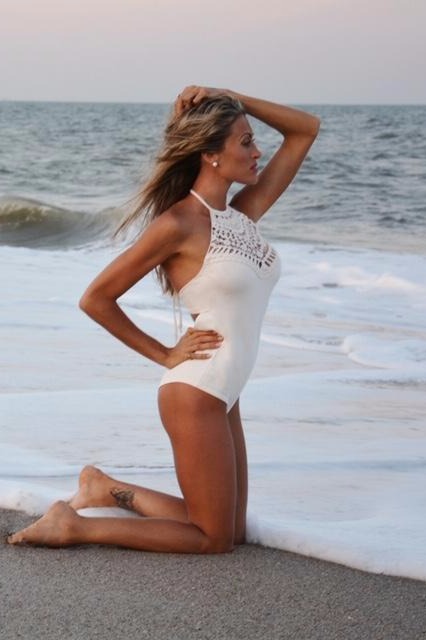 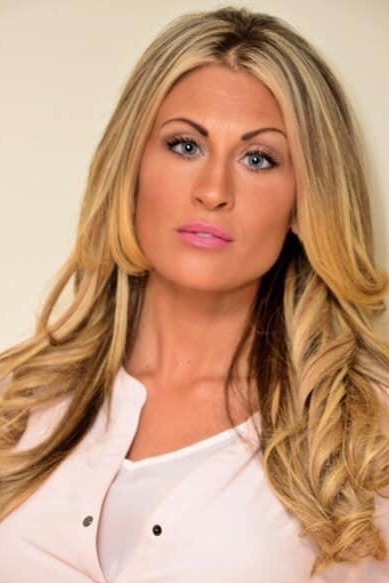 While finishing her Ph.D. in Industrial and Organizational Psychology and working in the field, she managed models, wrote for various fashion magazines, hosted live events on various shows and venues, hosted a television show in California, modeled, acted, and was involved with commercial work. She later filmed a pilot that landed her several co-host roles on various tv shows. She also has a background in pageantry and has placed in several national pageant systems representing the state of Georgia.

After returning to Atlanta years later after a career in the anti-human trafficking arena, Lyndsay decided to again pursue her childhood dream as a career. In late 2017, Lyndsay began to work on various sets in Atlanta and received many featured and speciality roles. She began working for American Immersion Theater and The Princess Party Company doing improvisation and atmospheric work for various clients. She has now performed at over 75 shows and played numerous characters; many of which are the lead or “host” character. She landed her first lead role as “Darby” in the feature film, Rock-Bye (in post production), in 2018 and has continued to take roles as the lead or supporting character on various non-union productions. She also wrote, directed, and produced her first short film where she played the lead in early 2019.

Lyndsay is represented by East Coast Talent Management, receives ongoing coaching from Crystal Carson and other mentors, and is a member of the International Thespian Society. She often does freelance modeling, Tradeshow, consulting, marketing, and commercial work, works as a product specialist in the auto circuit, stands in on various union sets, works behind the camera, continues to build on her craft, and is in pre-production as the writer and producer for her second short. She also has been asked to be the female lead for her another feature film which is projected to start filming in early 2020. She recently performed for the Women in Film and TV Atlanta Talent Showcase.

In addition to acting, Ms. Wrensen is also heavily involved in the music industry and has published several songs, some of which have been released as singles.